tasteofnigeria Read (Words)
There are over a 100 varieties of beans known to man. Some of these are specific to certain regions of the world.

The popular Nigerian brown beans are actually brown cowpeas which are cultivated and consumed in most of Sub-saharan Africa. This variety also exists as white cowpea. The beans are highly nutritious containing good levels of carbohydrate, protein, dietary fibre and minerals such as calcium, magnesium, potassium, sodium, iron, zinc, manganese and copper.

Brown beans are an important crop which plays a significant role in the diets of Nigerians. They serve as a major source of protein in the absence of sufficient animal protein. There are two further categories of the brown beans namely Oloyin and Olo 1&2. The Oloyin beans have a naturally sweet taste and preferred in certain dishes. It is thought the the beans were introduced to Africa over 2000 years ago but Nigeria is currently the world’s largest brown beans producer accounting for about 22% of total production followed by Brazil.

Note: Other ingredients added to beans during the cooking process such as oil and other vegetables will impact on the overall calorie count of the dish.

Uses: Brown beans are prepared and consumed in a variety of ways. Arguably, Nigerians have the highest numbers of ways/methods of cooking and eating beans. They can be boiled and eaten alone, or in combination with cereals such as rice or corn. They can also be mashed up, made into soups, milled (usually with peppers, onion etc.) and fried as a fritter (akara, acaraje as it's called in Brazil) or steamed into a savoury pudding (moin-moin).

In recent times, the beans have also been dried and milled into flour for use, again in different ways.

Popular Nigerian dishes made with beans:

Try some of my Fusion Brown Bean recipes: 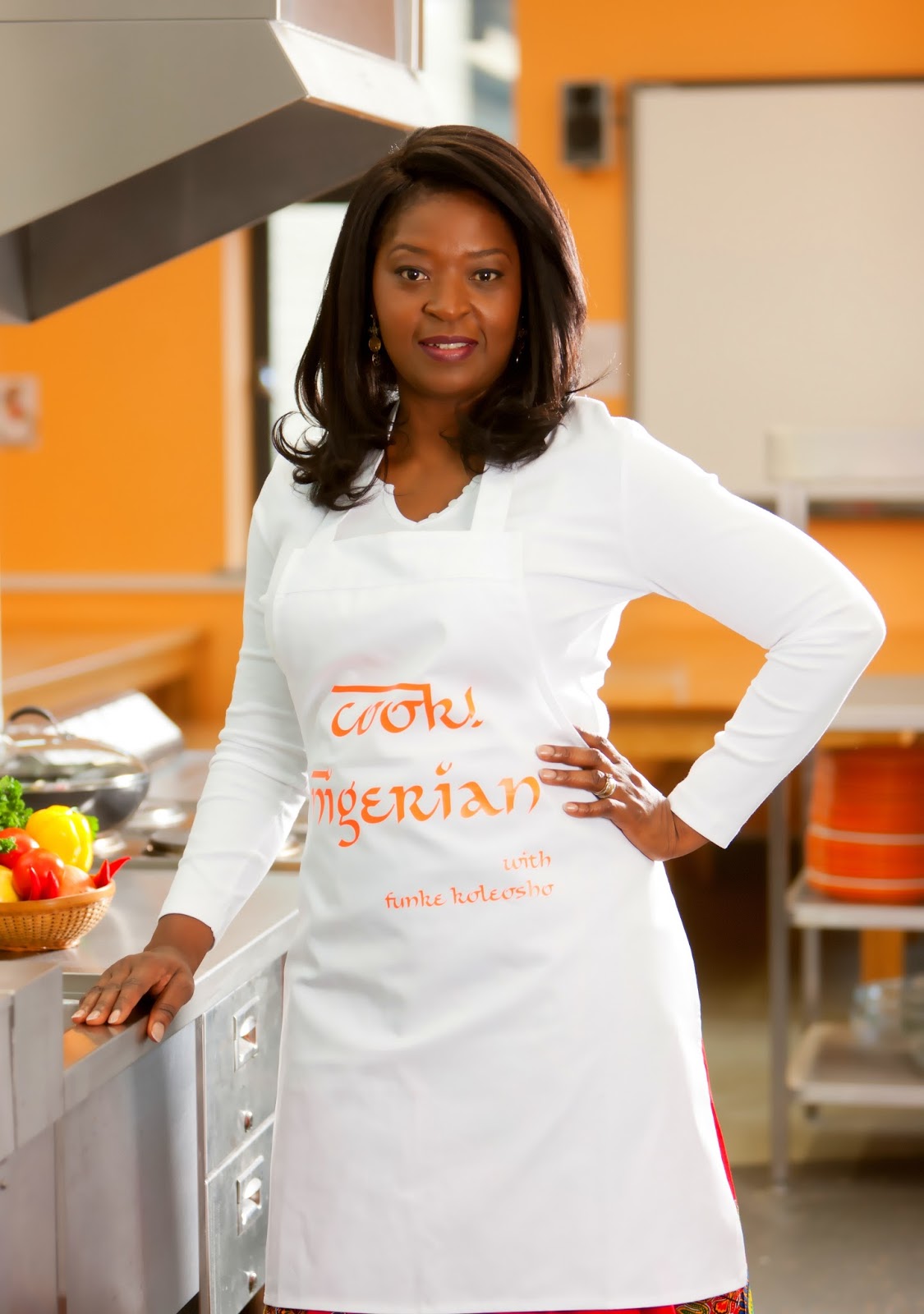 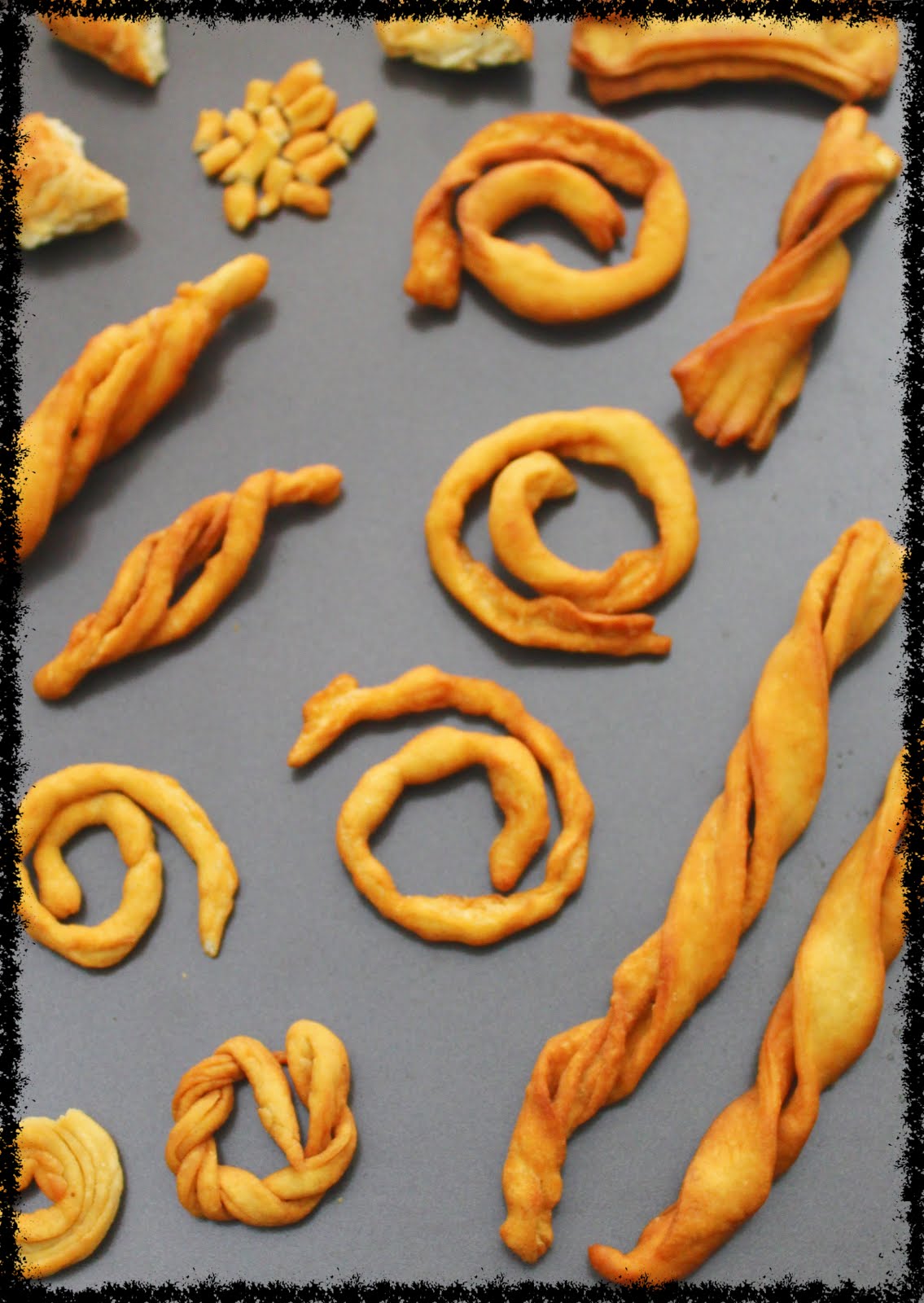 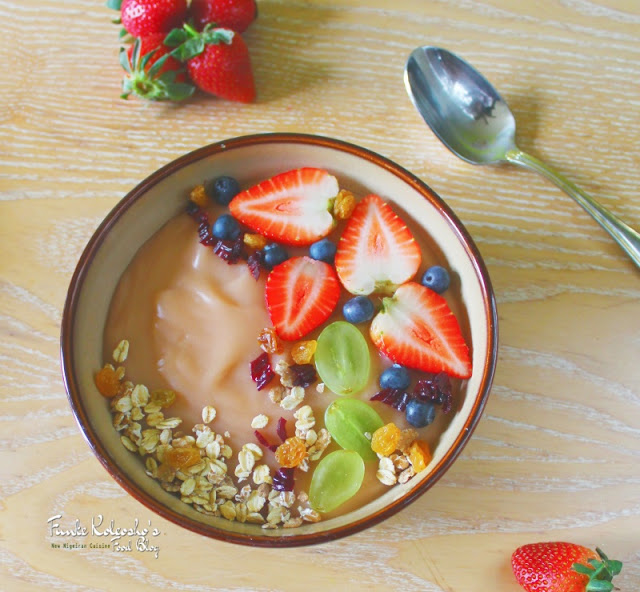