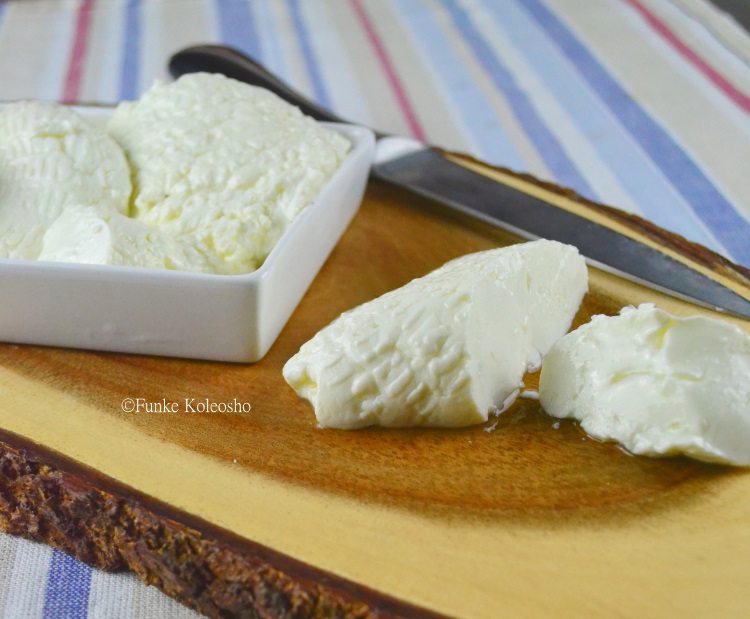 I used to hate Wara and would not even go near it, because I did not have a full understanding of this food. Being married to someone who comes from a place where wara is a real substitute for meat, and is eaten so regularly, out of obligation, I have developed a keen interest in it...!

What is Wara
In Nigeria, Wara is traditionally made by adding a coagulant (extract from Sodom apple also called bomubomu in the Yoruba language) to fresh boiling cow's milk to curdle it. What results is coagulated milk protein (casein) and whey. This milk protein is then skimmed off from the whey and sold as wara. Further processing such as boiling and frying, can be applied to firm up the wara before it is cooked in stews and soups. Wara is also eaten and enjoyed fresh, as its made.

As sometimes wrongly portrayed, wara is not cheese. It is milk curds achieved by adding a coagulant to fresh milk. Cheese is achieved through a process of ageing pressed milk curd. Therefore wara does not and should not have any sour fermented taste. If so, then it is no longer fresh.

Taste of Wara
The taste is better experienced than described. Its similar to the taste and texture of boiled egg white. Some may find the taste of wara bland but with added salt and pepper and other seasonings, its taste is further enhanced. In particular, when added to soups/stews, the wara soaks up all the tastes and flavours. 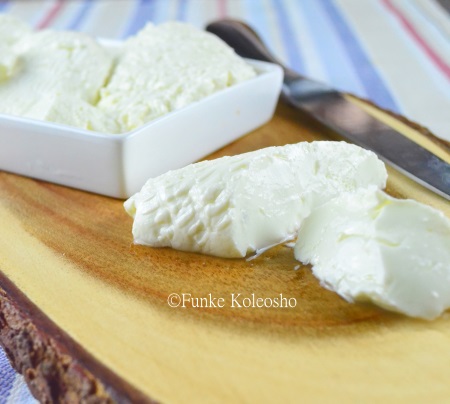 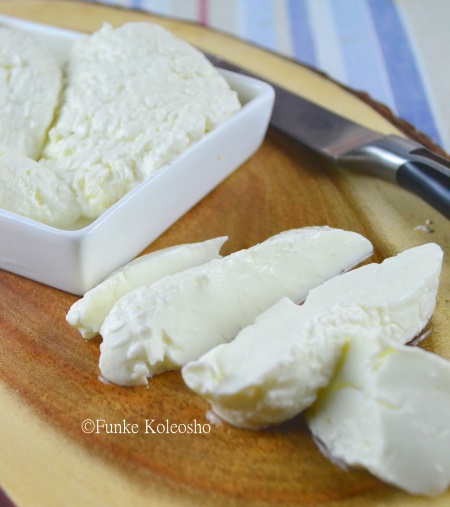 Types of wara
There are two main types based on the starting ingredients:

Benefits of eating Wara
The main component of wara is the milk protein known as casein,which gives the product its white colour. This makes wara really high in beneficial protein (usually 10-12%) which varies by with the quality of milk and the amount of coagulant used.

It is an established fact that milk proteins contain amino acids essential for the correct functioning of the human body. Milk curds such as wara are also have quite high levels of methionine, an irreplaceable amino acid which, among other things, protects the liver against becoming fat.

Wara protein is easily digested and absorbed by the body and are a great source of RDA protein intake. They are also an excellent substitute for meat. 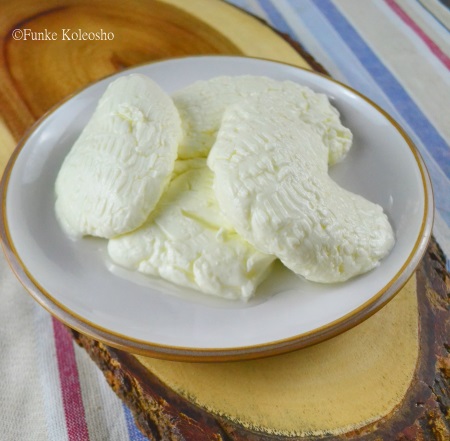 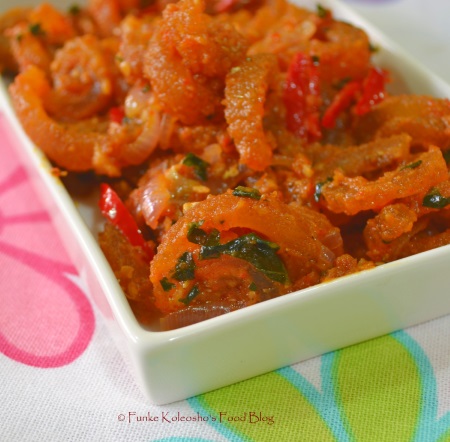 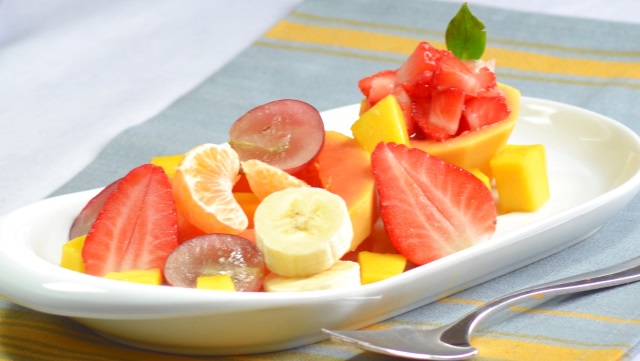 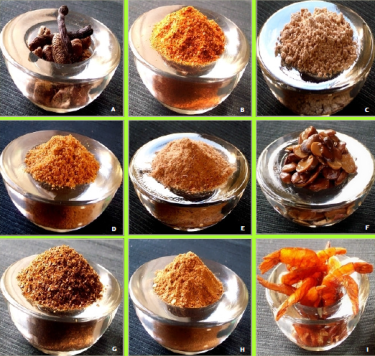